## DNC orders it’s FCC reps to get all of America on high-speed broadband because the more people can surf their own media, the more they vote Democratic 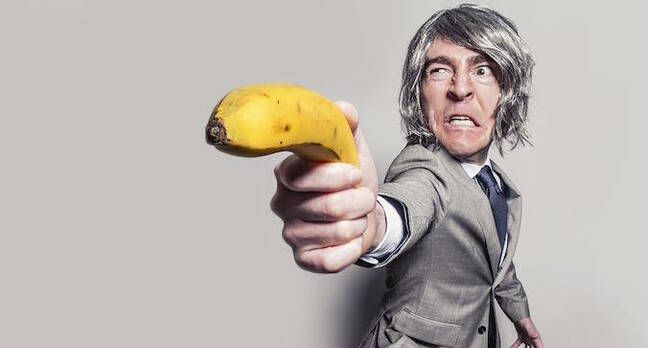 A big fight has broken out between ISPs and their regulator, the Federal Communications Commission (FCC), in the US.

The FCC’s annual Broadband Report will be published shortly, and late Thursday, chairman Tom Wheeler put out a “factsheet” about its main finding: that broadband is “not being deployed in a reasonable and timely fashion to all Americans.”

The report will be discussed at the FCC’s next meeting on January 28 and Wheeler noted in his summary that the regulator is required to “take immediate action” if it makes that finding.

Unsurprisingly, the ISPs are not happy, and USTelecom has rushed out a response. “It would seem that the FCC’s report should carry the headline ‘our policies have failed,'” the industry body complains, “since it concludes that six years after adoption of the national broadband plan, the commission’s actions haven’t produced even so much as a ‘reasonable’ level of broadband deployment.”

It takes issue with the main finding. “No one actually believes that deployment in the United States is unreasonable. Unfortunately, this annual process has become a cynical exercise, one that eschews dispassionate analysis, and is patently intended to reach a predetermined conclusion that will justify a continuing expansion of the agency’s own regulatory reach.”

A history of slow

The rollout of broadband in the US has been a source of tension for more than a decade. The truth is that compared with many other nations, the provision of internet access is far behind, both in terms of speed and reach. It is also significantly more expensive than in comparable nations.

Wheeler lists the factors that led to the conclusion that broadband is not being deployed “in a reasonable and timely fashion,” and they include:

Ever since Wheeler pushed net neutrality rules through last year, against the very strong wishes of the telcos, the regulator has been butting heads with those it oversees – somewhat of a change in what has traditionally been quite a cozy relationship.

But this report should not have come as much of a surprise to the industry: when the FCC changed the benchmark speed from 4Mbps to 25Mbps a year ago, Wheeler was quite open about the fact that he felt bandwidth speeds had not kept up with user demands.

An accompanying report at the time argued that rural areas of America were underserved, with 53 per cent of the rural population falling short of the new proposed minimum speed. It also estimated that 55 million people, or 17 per cent of the population, lacked access to the 25/3 standard.

Wheeler says that’s not enough; the ISPs will beg to differ. Later this month, we will find out what the FCC proposes to do about it. Expect fireworks. ®

Sponsored: Go beyond APM with real-time IT operations analytics

More from The Register

FCC won’t track Do Not Track

Shouldn’t that have been considered before you set up the auction?
6 Comments

The SANS 2015 survey of the incident response capabilities of more than 500 security professionals found good news and bad news.

HP Data Protector reduces backup administration from over 4 hours per week to 20 minutes. 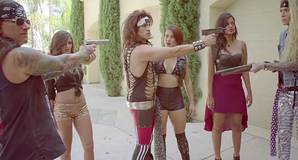 Smartphone hard, dudes, like it’s the end of the world! 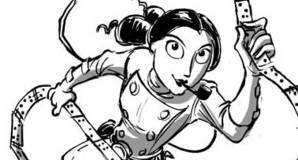 Lovelace at 200: Celebrating the High Priestess to Babbage’s machines 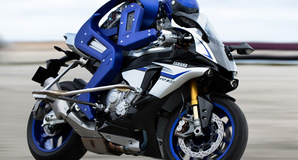 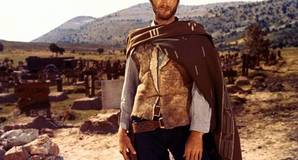 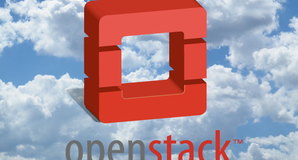 SwiftStack CPO: ‘If you take a filesystem and bolt on an object API’… it’s upside down 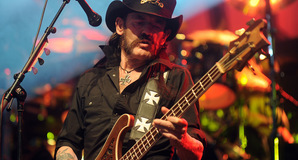 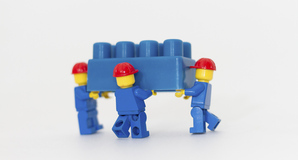 Microservices are not the same thing as components 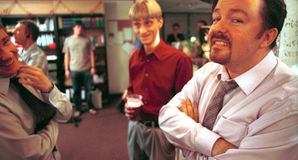 Ready for DevOps? Time to brush up on The Office and practise ‘culture’